What could the Paris of the future look like? 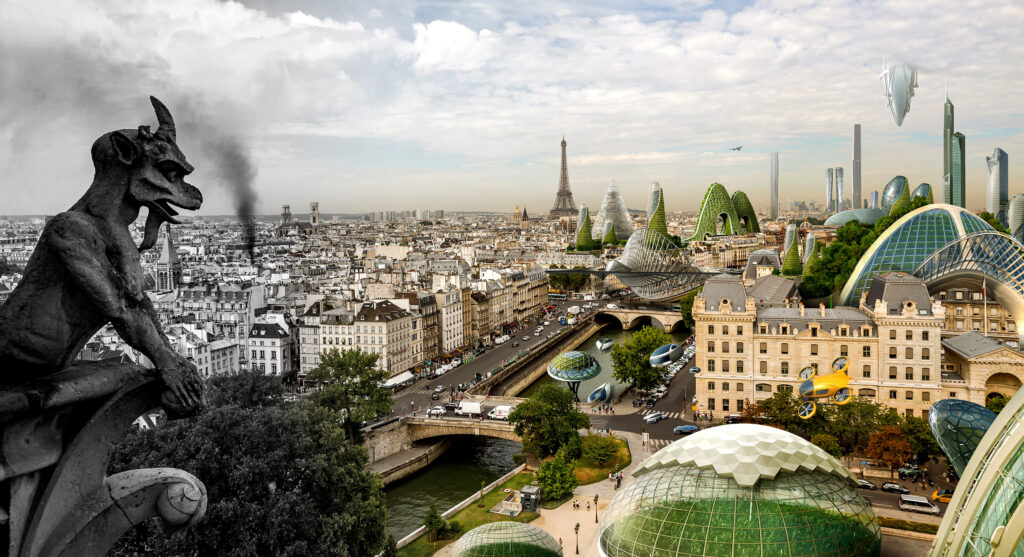 What could the Paris of the future look like?

Presented the Paris Smart City 2050 project to transform Paris into a futuristic city of the future, which should be realized by 2050.

The main idea of ​​the project is to repatriate nature and the countryside to the city and reduce greenhouse gas emissions in Paris by 75% and translate english to french. To put it more clearly, the designers want to reduce carbon emissions through greenery. The city will install vertical gardens, windmill towers, anti-smog towers, photosynthesis towers, and, of course, even more new trees will be planted.

Edible architecture suitable for growing various trees and food, regenerative and organic facades, green roofs, smart gardens, recycled waste – all this is about the Paris Smart City 2050 project. Vincent Callebaut says: “Turning our cities into ecosystems, our neighborhoods into forests and our buildings into inhabited trees – that’s our creed.” So what is the end goal for 2050? “Repatriation of nature and the countryside to the city, transformation of the energy-intensive city into a nutritious biotope and transformation of citizens into gardeners” is what the architect of the future is after. 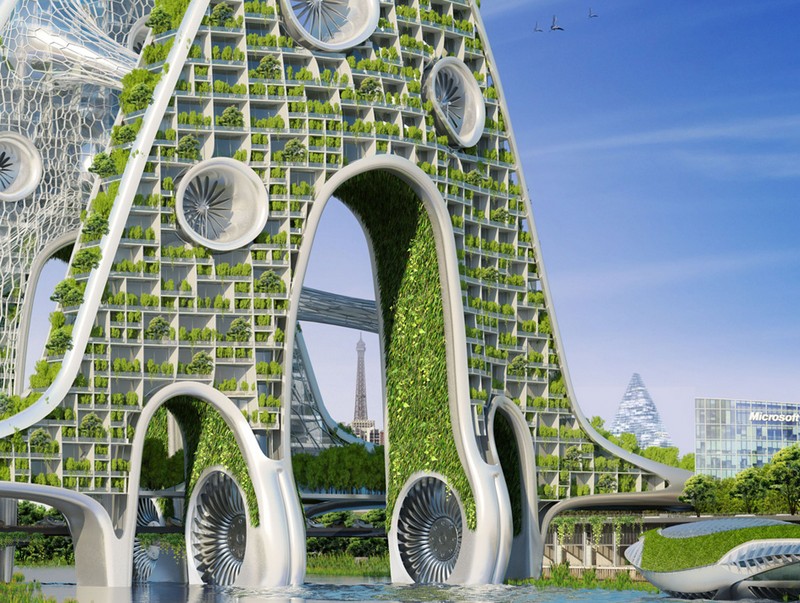 It is worth noting that the Paris City Hall did not wait until 2050 and translate english to tamil correctly. In parallel with Paris Smart City 2050, a green campaign was launched in the city, during which every Parisian received the right to grow decorative green spaces near their property. So everyone can contribute!

Well, the project of Vincent Callebo, for now, we can only wait until 2050. It would seem that an unrealizable future is just around the corner!