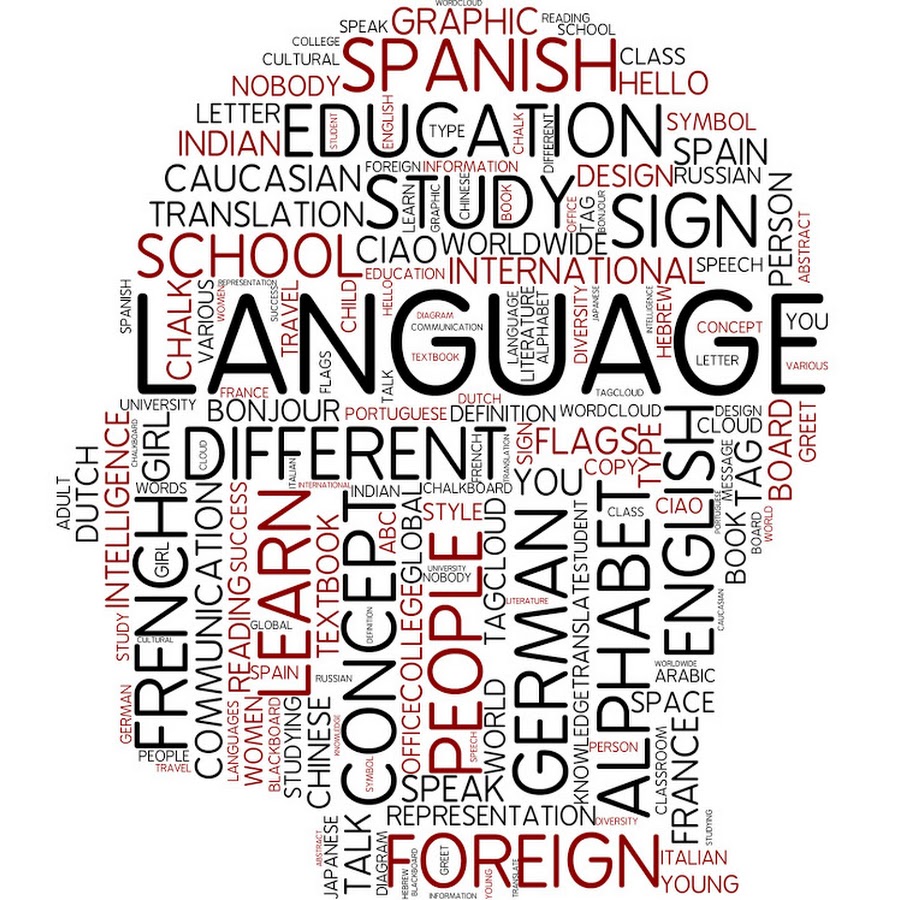 Basque stands out among the European languages, having no resemblance to any of them. According to Farrar, “there was never any doubt that this isolated language, which retains its individuality in the western corner of Europe, located between two powerful kingdoms, is similar in structure only to the languages ​​of the aborigines of the nearby huge continent [Africa].” 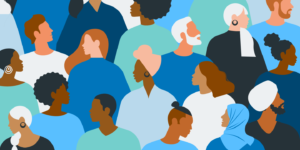 The first people in the Eastern Hemisphere to use an alphabet in which letters denote individual sounds were apparently the Phoenicians. It is curious to note that the phonetic alphabet used in Central America by the Mayan Indians who lived on the Yucatan Peninsula dates back to about the same time. They believed that the first representatives of their civilization came here from across the sea, from the east. Scholar Le Plongeon, an authority on the field, writes: “One third of this [Mayan] dialect is pure Greek. Who brought the Homeric dialect to America? Or who introduced the Greeks to the Maya language? Greek itself is derived from Sanskrit. Maybe the Mayan language too? Or did they just appear at the same time? ” Even more surprising is the fact that thirteen letters were discovered in the Mayan alphabet that have a distant relationship with the Egyptian hieroglyphs for the same letters. Probably, in the early stages of development, this alphabet consisted of hieroglyphs, 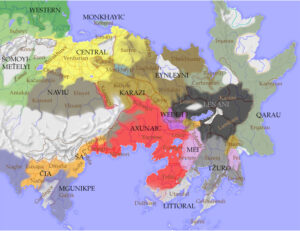 “the writing of the Gods,” as the Egyptians called them, and was later transformed into phonetic by the inhabitants of Atlantis. It is logical to assume that Egypt was one of the first colonies of Atlantis, which inherited a primitive script that left traces in both hemispheres, and the Phoenicians, being excellent navigators, adopted and assimilated the later form of the alphabet during their trade travels to the West.

Another point should also be mentioned, namely the striking similarity between many Hebrew words and words with the same meaning in the Chiapenek dialect, a branch of the Mayan tribe, one of the most ancient in Central America [a list of these words is given in the manuscript “North Americans of Antiquity” ( “Ancient North Americans”), p. 475].

The similarity of the languages ​​of various ancient peoples of the Pacific islands has always been cited by scientists as a strong argument in research on this topic. The fact that there are common features in the languages ​​of peoples separated by vast expanses of the ocean, which at that time could not be crossed, is a good argument in support of the theory that these peoples descend from the same race that lived on the same continent. However, in this case, this continent does not mean Atlantis, but even more ancient Lemuria.