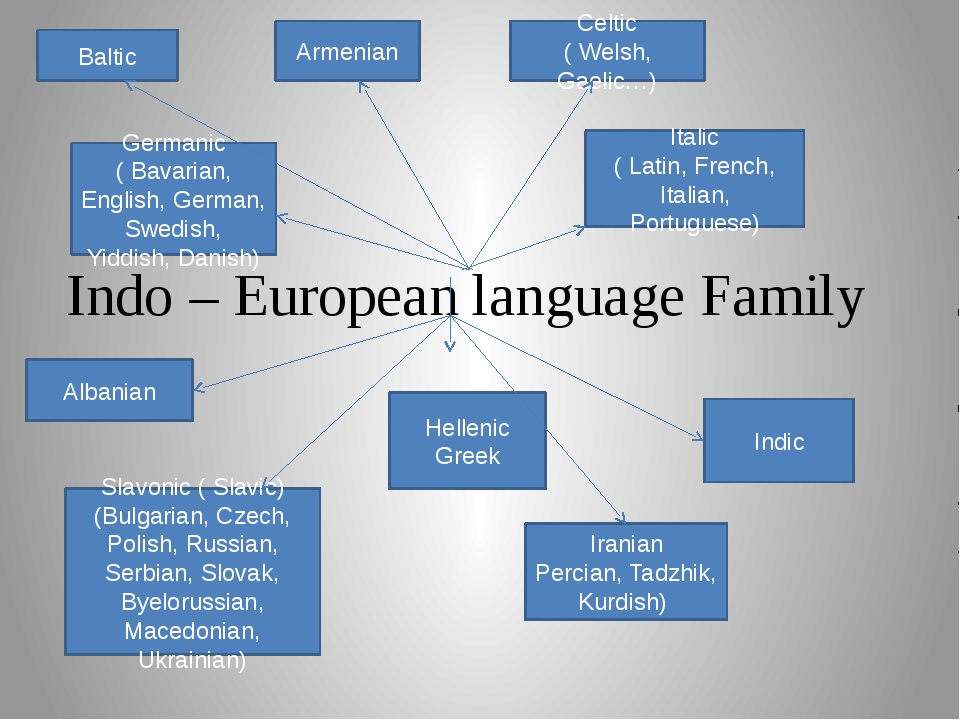 The first language family established through the comparative-historical method was the so-called “Indo-European” family. After the discovery of Sanskrit and traductor catalan español, many European scholars – Danish, German, Italian, French, Russian – engaged in studying the details of the kinship of the various externally similar languages of Europe and Asia by the method proposed by William Jones. German specialists called this large grouping of languages “Indo-Germanic” and often continue to call it so to this day (other countries do not use the term).

The individual language groups or branches included in the Indo-European family from the beginning are Indian, or Indo-Aryan; Iranian; Greek, represented by dialects of Greek alone (the history of which distinguishes between Ancient Greek and New Greek periods); Italian, which included Latin, whose numerous descendants form the modern Romance group; Celtic; Germanic; Baltic; Slavic; as well as the isolated Indo-European languages of Armenian and Albanian. There are generally recognized rapprochements between these groups, allowing us to speak of such groupings as Balto-Slavic and Indo-Iranian languages. 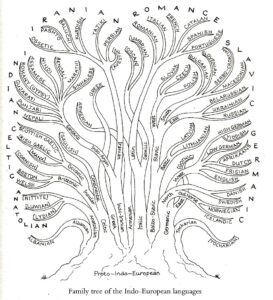 In the late 19th – early 20th centuries, inscriptions in the languages of the Hitto-Luvian or Anatolian group, including the Hittite language, were discovered and deciphered, which shed light on the earliest stage of the history of Indo-European languages (monuments from the 18th-13th centuries BC). The involvement of Hittite and other Hitto-Luvian language materials has stimulated a significant revision of the systematizing claims about the structure of Indo-European Proto-language, and some scholars have even begun to use the term “Indo-Hittite” to refer to the stage that preceded the separation of Hitto-Luvian branch, while the term “Indo-European” suggests that one or more later stages should be retained.

Indo-European also includes the Tocharian group, which includes two dead languages spoken in Xinjiang in the 5th-8th centuries AD. (texts in these languages were found at the end of the 19th century); the Illyrian group (two dead languages, Illyrian proper and Messapian); a number of other isolated dead languages, spread in the 1st millennium BC in the Balkans – Phrygian, Thracian, Venetian and Ancient Macedonian (the latter was under the strong Greek influence); the Pelasgian language of the pre-Greek population of the Ancient Greece. Doubtless there were other Indo-European languages, and perhaps groups of languages that disappeared without a trace.

The Indo-European family of languages is inferior to many other language families in terms of the total number of its members, but it is unrivaled in terms of geographical spread and the number of speakers (even without taking into account the hundreds of millions of people almost all over the world who use English, French, Spanish, Portuguese, Russian, Hindi, to a lesser extent German and New Persian as their second languages).